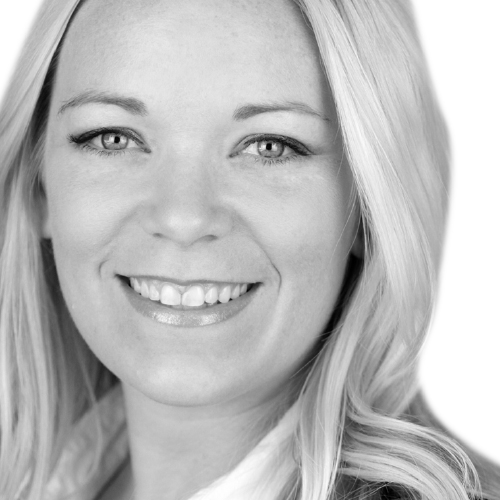 Ashley Cadle has more than 20 years of healthcare communications experience providing strategic counsel and oversight on product approvals and launches, corporate marketing, issues management, third-party alliance-building, trade and mainstream media relations and education campaigns. She has been working with Merryman Communications since 2014.

Ashley helped guide KYTHERA Biopharmaceuticals, Inc. to bring to market their blockbuster drug, KYBELLA™, including the strategic media relations surrounding the FDA Advisory Committee Meeting, the FDA approval and the post-approval marketing activities. This led to KYTHERA becoming the "most attractive takeover target" in the industry.

Ashley also led a ground-breaking campaign for Covidien, bringing together multiple medical societies and a celebrity to launch an awareness campaign and a coalition for varicose veins. The campaign received national media attention and praise from the medical community.

In her work for Amylin Pharmaceuticals, Ashley pioneered the development of a one-of-a-kind healthcare professional education program that won the accolades of the American Diabetes Association as well as American Association of Diabetes Educators.

Ashley is a graduate of California State University, Fullerton, and holds a Bachelor of Arts degree in communication with an emphasis in public relations as well as a minor in business administration.