When we received DeNovo clearance sooner than expected, the Merryman Communications team mobilized to quickly get the news out to media. Despite media preoccupation with COVID, we were pleased to see coverage in our key industry publications and some mainstream news media like CNN! The increase in awareness of our technology has translated into both heightened surgeon and patient interest in the BEAR Implant.

Miach Orthopaedics, a start-up medical device company, received De Novo Marketing Authorization from the FDA for its Bridge-Enhanced® ACL Restoration (BEAR®) Implant – the first medical technology to clinically demonstrate that it enables the patient’s torn ACL to heal. While our team had worked with the company to prepare materials in anticipation of the announcement, the mid-December approval was a surprise when it came in under the FDA’s timeline. Then came another surprise when the FDA announced the news with its own release over the wire shortly after alerting the company. 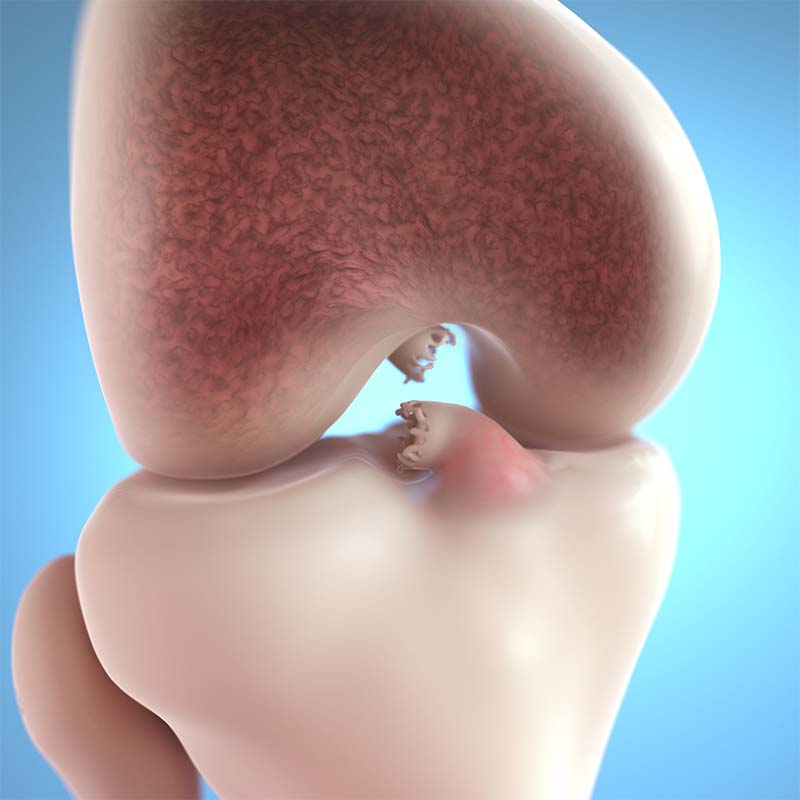 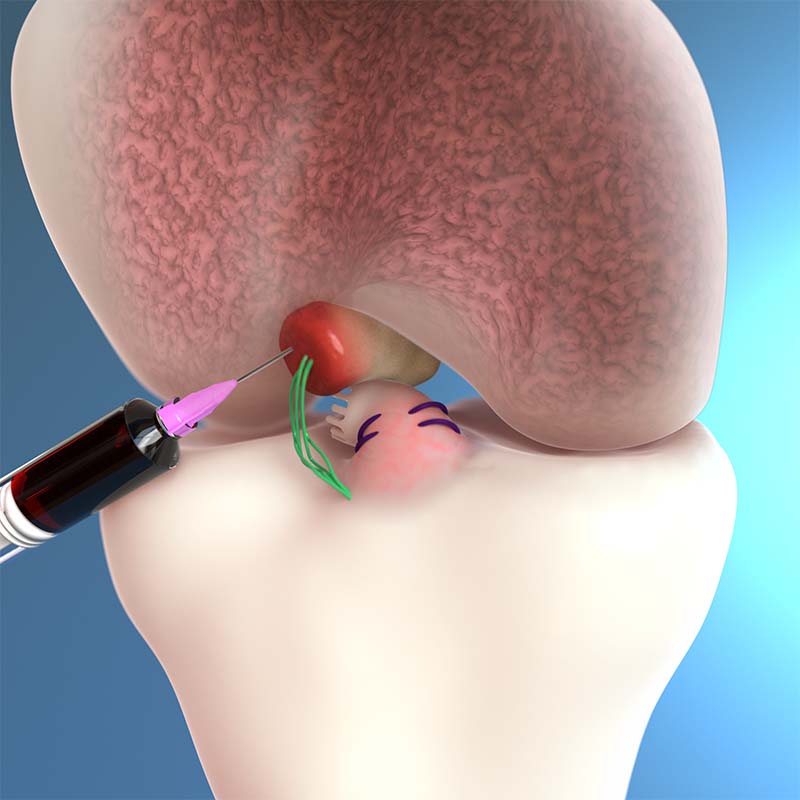 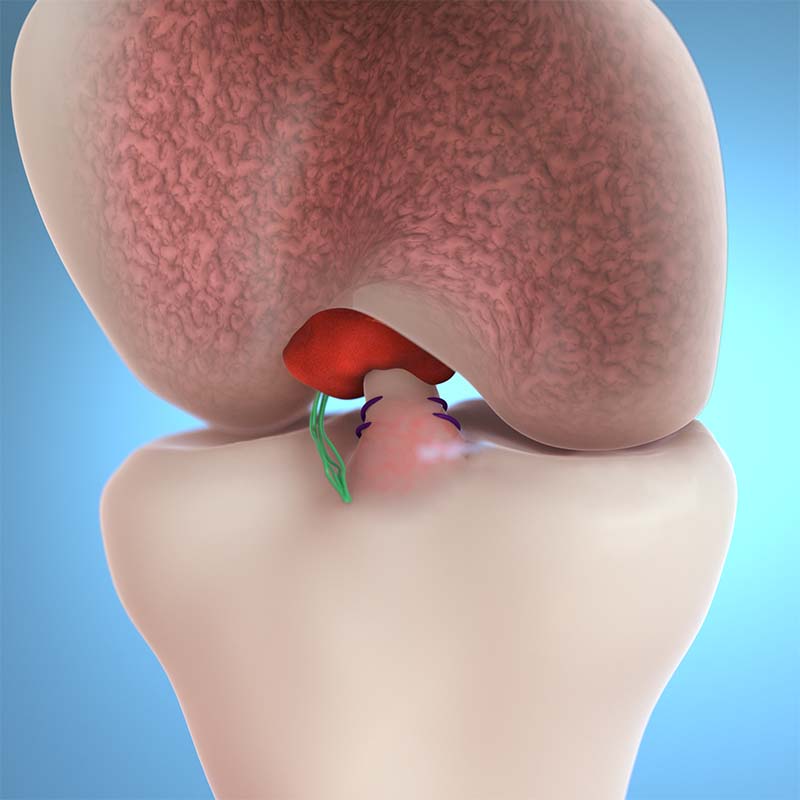 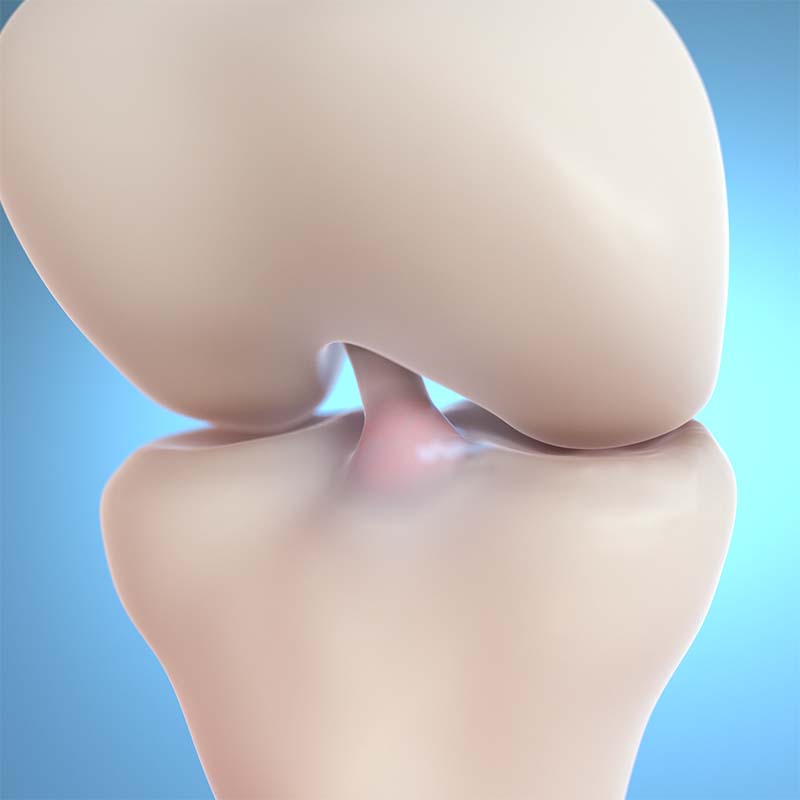 The Merryman Communications team quickly moved into high gear to regain control of the messaging and the news to maximize this important milestone. We coordinated with partner organizations Boston Children’s Hospital (where the BEAR Implant was pioneered) and the NFL Players Association (early sponsor of the BEAR clinical trials and investor in the company) to finalize our release. Our media relations machine then quickly did some heads-up media outreach before we issued Miach’s release the next morning to catch the standard news cycle.

Results by the Numbers

Despite the media’s unrelenting focus on COVID-19, not having time to conduct embargoed outreach and being scooped by the FDA, the team secured strong media coverage and attention for the little-known company in local, trade and national media, as well as on social media. 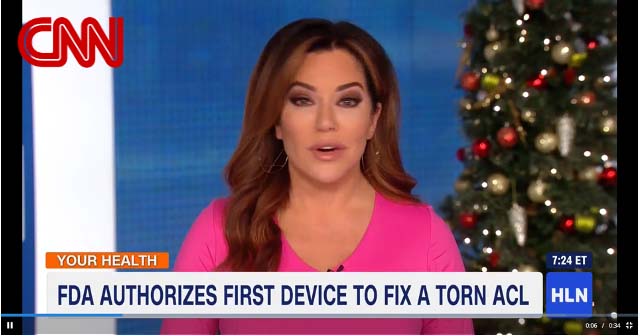